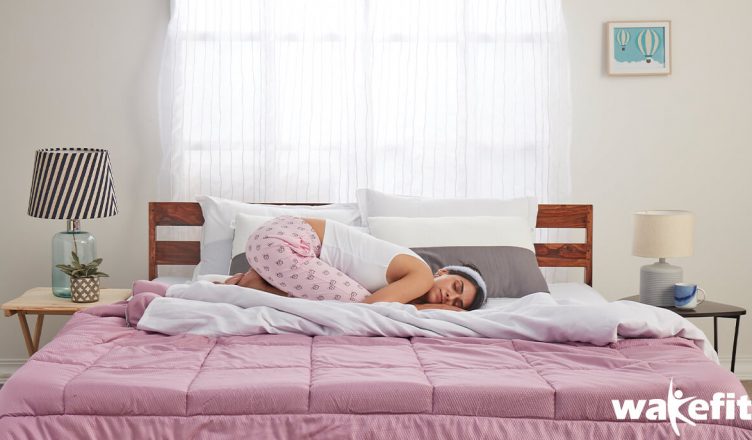 What is sleep bruxism? What causes this sleep disorder? What are its symptoms? Are there ways to treat sleep bruxism? In today’s post, we will discuss a sleep disorder that is not as well-known as sleep apnea or sleep-walking, and therefore should be given attention to. Not many people are aware of sleep bruxism, which is more reason for us to create awareness around it.

The medical condition of grinding one’s teeth during sleep or not being able to relax your jaws during sleep is known as Sleep Bruxism. According to surveys, more than 8 percent of adults grind their teeth during sleep. This symptom is seen among children too. One-third of parents have reported sleep bruxism in their child/children. If one is doing this only occasionally, then it is not considered that harmful. However, regularly clenching your jaws and grinding your teeth during sleep can result in severe dental damage. It can also cause pain in the face, especially around the jaws.

People who suffer from sleep bruxism also have interrupted or disturbed sleep, which in the long run, can be dangerous to one’s health.

Though a great deal of research is going into studying the condition of sleep bruxism; however, the causes of it are still not known. According to one study, sleep bruxism could be related to stress and anxiety. Some experts even suggest there is a relationship between sleep bruxism and addictions, such as alcohol abuse, caffeine consumption, and cigarette smoking. Sleep bruxism could also be associated with other sleep illnesses like sleep apnea, chronic fatigue, and snoring. Taking certain medications can also result in the patient grinding their teeth during sleep.

According to the Mayo Clinic, here are some of the symptoms or signs of sleep bruxism:

Since stress and anxiety have been connected with sleep bruxism, one of the ways to deal with it can be investing in a good mattress that does not create any restlessness in you irrespective of your sleeping position. Wakefit’s Orthopedic Memory Foam mattress by distributing your bodyweight uniformly all throughout will ensure that no anxiety is created in you during sleep. Also, it will make sure no blood clots occur in your body during your sleep or when you wake up.

To have a look at our Ortho mattress, visit us here.