Wakefit’s Sleep Internship Season 1 saw several candidates who were passionate about sleep. The winners of the first season were an extremely diverse pool of people from various corners of the world, with different jobs, personalities and hobbies. The one thing that brought them all together was their love for the zzzs! With a new season coming up, we decided to speak to some of our favourite sleep interns from 2020. Among them, our first conversation was with Nishchal Dwivedi, a theoretical physicist at IIT Bombay.

Nishchal completed his PhD recently from Bhabha Atomic Research Centre. In his spare time, he writes and educates. He is also a TEDx speaker. With all of this and more on his plate, we asked him what attracted him toward the internship. “I came across an ad about the internship, and was immediately intrigued,” says Nishchal who is always up for a new experience. He kept reading through the post for several weeks, and finally decided to just go for it. It was only when he was in Bangalore for the final round that it hit him he was on a journey that could change the way he looked at sleep. He fondly remembers his conversation with Wakefit Co-founder Chaintanya Ramalingegowda regarding the science of sleep and how the company is working tirelessly to bring good sleep to every bedroom in India. That encouraged Nishchal further to participate in this experiment the only way a researcher can, that is with an open mind.

Speaking about the sessions that Nishchal attended as part of the Sleep Internship by Wakefit, he says that he found them very beneficial, especially from the perspective of someone who is deeply interested in sleep. Of all the talks, he says that he found the session on the neuroscience of sleep the most enriching one. “Some very important questions were asked and discussed during this session conducted by Dr. Arun Sasidharan from NIMHANS (National Institute of Mental Health and Neuro-Sciences), which equipped me with a better understanding of the issue at hand”, said Nishchal. “The most challenging part of the internship, however, was the exercising bit”, shared Nishchal with a laugh. “But I surprised myself as the fitness routine brought out a part of me that I wasn’t aware of”, he added. The importance of sleep and exercise, for instance the connection between the fitness rituals we follow and the way we sleep, the timing and duration of exercise and how that affects sleep etc., really surprised Nishchal. “The FitBit offered by Wakefit for the internship really helped me track all of that”, added Nishchal. Nishchal and the other finalists were also given the Wakefit Orthopedic Memory Foam Mattress as part of their sleep training. “It was the best thing about the internship”, said Nishchal who was so impressed by it that he now owns a Wakefit Sheesham wood bed and other Wakefit sleep accessories.

“My biggest accomplishment is how I approach sleep now with the sleeping tips offered during the internship”, noted Nishchal. “Now an hour before I sleep, I dim the lights to create an ambience that is conducive to sleep”, he said. He has also continued with his habit of reading before bed instead of reaching for a device, which was one of the challenges for the interns. He gleefully announced that because of this habit, he has been able to read a lot of books which were on his list for a very long time. He also spoke about the boost his creativity received through the internship. During the internship, the participants were required to sleep for nine hours every night, a number that most of them weren’t locking before that. “Waking up fresh means approaching work with a fresh mind that is creative in its outlook and solutions”, he said. 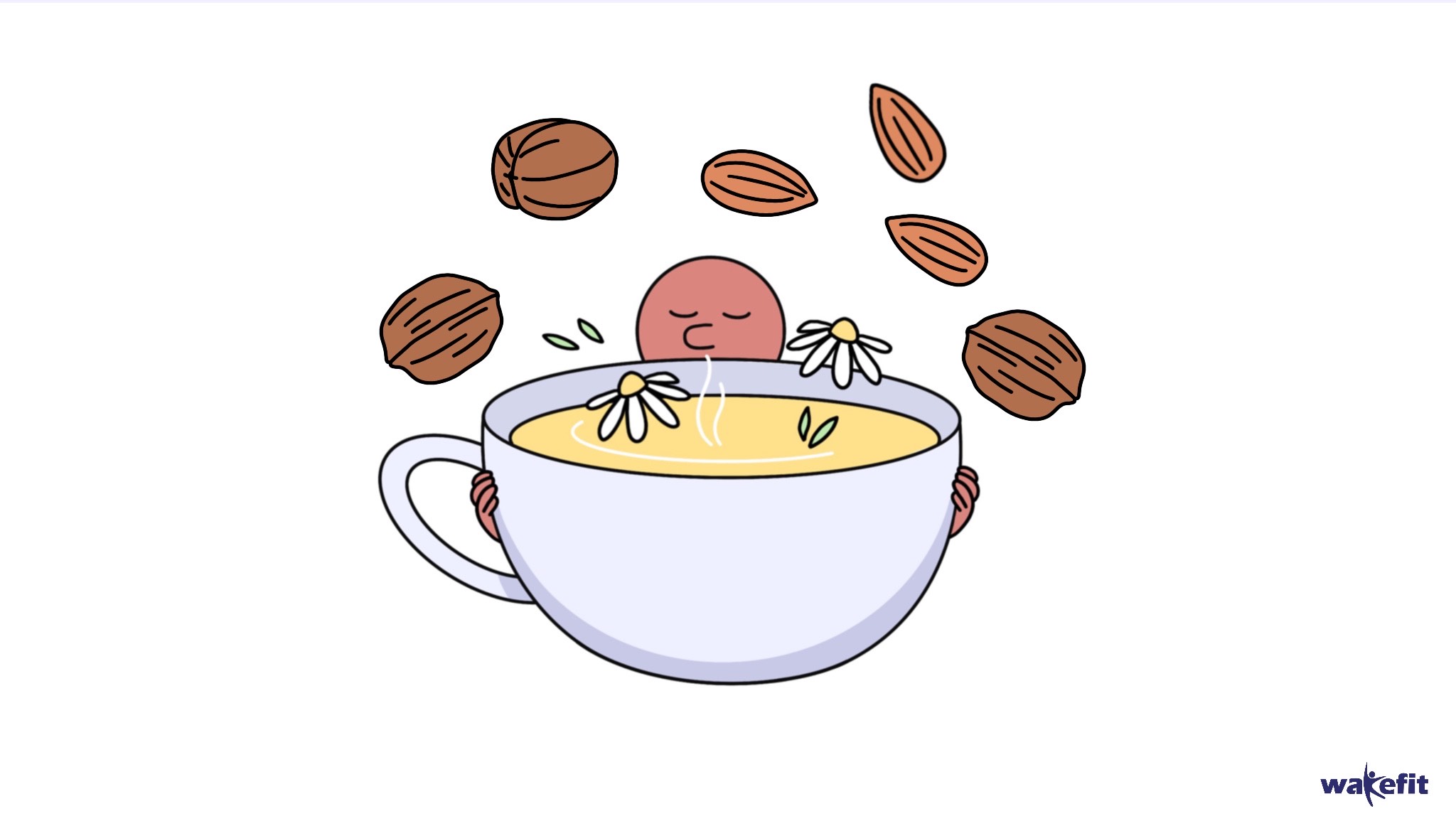 Nishchal believes that an effort like Sleep Internship by Wakefit is a step in the right direction for a culture that demonizes rest or at least views it as the hallmark of the lazy. “Self care is essential, not vanity”, said Nishchal who recently bought an ergonomic chair realizing that he spends several hours working and that this purchase was an investment for his spinal health and overall wellbeing.

With the new season of Sleep Internship in the wings, Nishchal shared how people could be apprehensive about applying because the offer seems too good to be true. To those people, Nishchal advises that they should take the plunge. “Saying no is the easiest part of putting yourself outside your comfort zone, but saying yes makes all the difference”, expressed Nishchal, who himself had kept the internship ad tab open for several weeks until he applied on the last day. Now when he thinks about it, he says that he is so glad he signed up for this unique internship.

For those who have already applied and might get selected for the next round, Nishchal suggests that they take the opportunity seriously, the way they would approach a course. The challenges are not too demanding, and they offer you enough room for play while getting serious about sleep. “This internship is going to help you understand your body better, your mind better, and so you must give it all your attention,” said Nishchal.

Sleep internship by Wakefit is a one-of-a-kind employment opportunity where the interns are expected to get deep, uninterrupted sleep for nine hours every night for 100 nights in return for a sum that could help them build on their other dreams. Through the sessions conducted and gauntlets thrown down at you as part of the internship, you will go deeper into themes like how does exercise affects sleep, the best way to sleep, does sleep affect weight, lack of sleep effects on brain, and so much more!

So are you going to be our next sleep intern? Apply now! Which Is The Best Type Of Pillow To Buy?

Sleep and Cancer: Find Out How They Are Connected 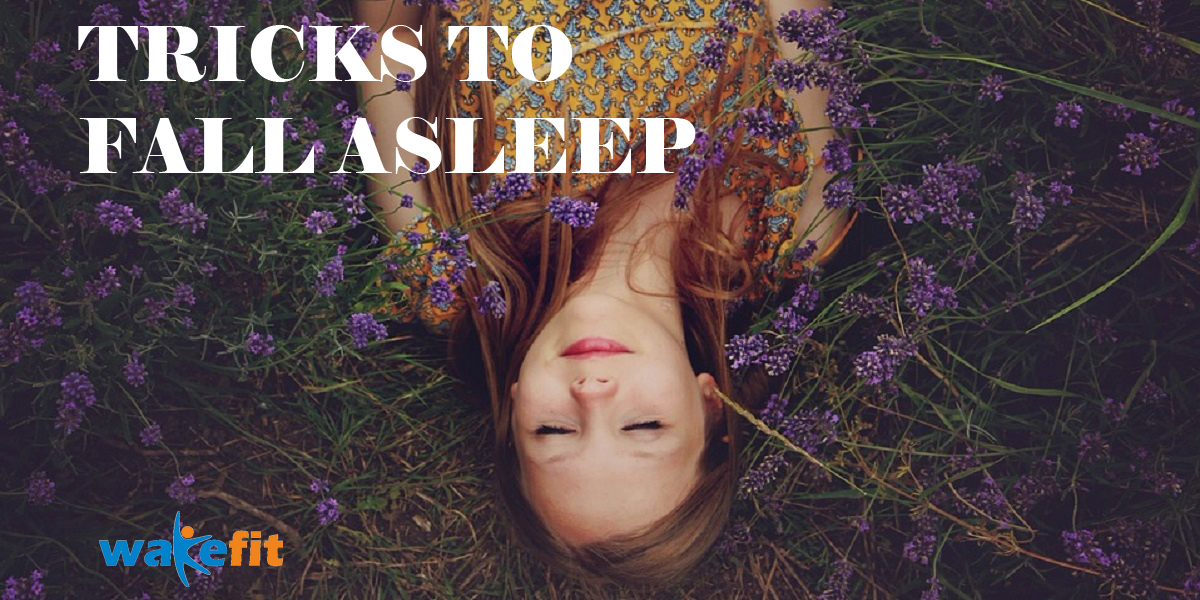 Proven Tricks for Sleep that You Can Adapt

Why Do We Have Nightmares: The Cause Of Nightmares