Microsleep: All that you Need to Know 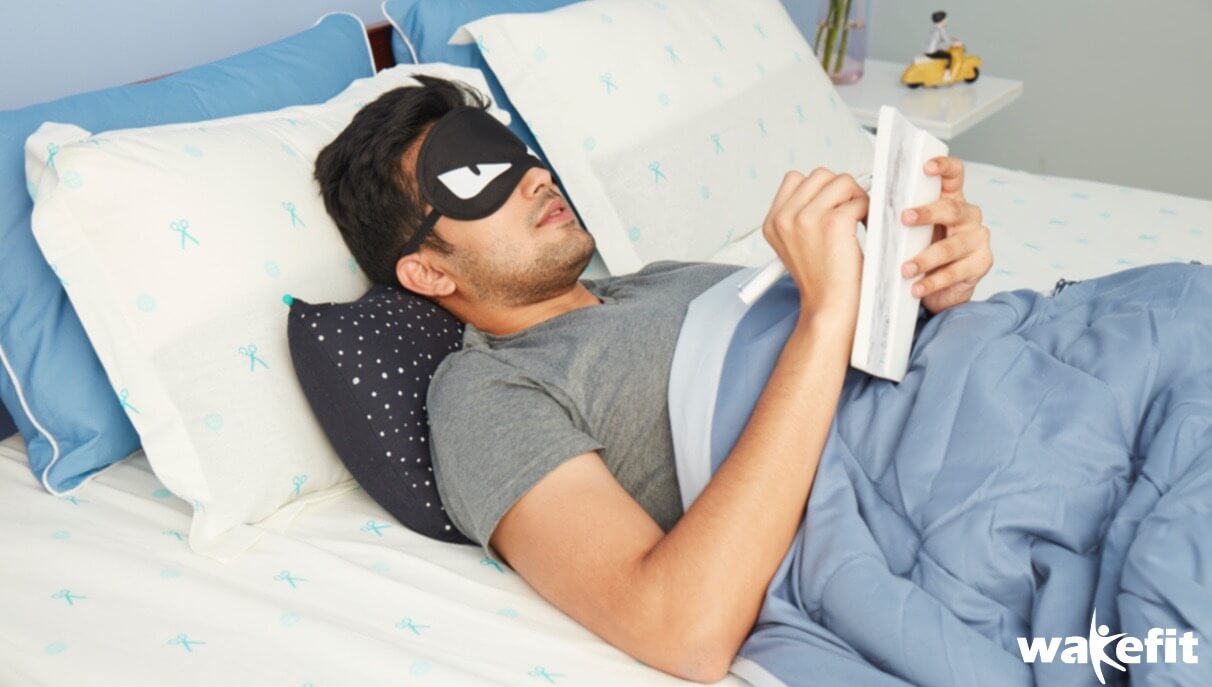 Have you noticed people on the tube, commuting to work or travelling back home from work, the urge of sleeping while driving, trying really hard to stay awake? Let alone anyone else; you must have found yourself taking a short nap and waking up with no memory of the last few seconds.

Drifting away and waking up with a jerk. These short periods of sleep that do not last more than a few seconds is known as microsleep.

In today’s post, we will find out why these happen, to what extent they are dangerous, and how you can prevent them.

Microsleep Episode Causes: Why you Take a Short Nap

The common reasons why most people take micro naps are sleepiness, medications, shift work, and sleep disorders. Most of these causes are momentary while disorders tend to be chronic.

First, let’s touch bases on the common causes that happens to almost everyone at one point in their lives.

Taking a short nap is mostly nothing serious. This means your body is tired may be due to a lack of sleep recently and involuntarily snoozes to continue working after some rest. Mostly, when you didn’t sleep well at night, you tend to take a short sleep during the day.

Moreover, this happens to those who generally have unhealthy sleeping habits or pattern. If once the pattern breaks and the person gets less sleep than usual, the next day will have them snoozing.

It’s normal when you get the hang of your new night shift. But initially, it’s tough for your body, mind, and eyes to work energetically. However, if your shift changes in fewer intervals, it can lead to occasional microsleep episodes.

It can appear normal for people who regularly don’t get sufficient sleep. But it can actually lead to something serious or chronic with time and ignorance. Research tells us that employees who take on the night or irregular shifts tend to make more mistakes at work due to an obvious lack of coordination.

And an episodic small sleep becomes necessary. Moreover, they remain in a state that can potentially cause accidents due to a lack of rest.It becomes challenging to focus and minimal pressure seems a lot thereby hurting their psyche. Therefore, the body heals itself and signals your brain to take a short sleep. Micro naps can occur anywhere while watching TV, or working on an assignment, or even during driving (which can be extremely dangerous). Now, these episodes take place due to one or more sleep-related disorders.

Daytime drowsiness and sudden sleepiness and sleep attacks are common symptoms of narcolepsy disorder. It is a chronic sleep disorder in which people struggle to stay awake for a long time, whether they are working, driving, at their homes, in a concert, anywhere.

Episodic microsleep becomes a habit and the circumstance becomes irrelevant. This can be both dangerous and can cause disruption to your everyday routine.

Moreover, in this case, the chances of accidents remain high while commuting as the urge of sleeping while driving can also be sudden. No circumstance is relevant except the body’s signal to take a small sleep.

One of the most common sleep disorders, insomnia is the difficulty of falling asleep and staying asleep. The duration can be short-term (can be caused by something as minor as a slight change in sleep routine) as well as long-term. The longer the duration of sleep insomnia, the worse it is for your health.

Another sleep disorder with the potential to become serious, sleep apnea is a condition in which breathing stops and starts repeatedly during sleep. People who snore loudly are prone to have obstructive sleep apnea. Another symptom is waking up tired and exhausted after a full night’s sleep.

And people suffering from sleep apnea tend to take occasional microsleep involuntarily thereby becoming one of the symptoms.

Identifying a short sleep syndrome may be difficult because it lasts only a few seconds. However, here are some of the most common symptoms that can be associated with this sleep condition. The symptoms include:

How to Prevent Microsleep or Short Sleep Syndrome

Improving your sleep efficiency by ensuring all the important stages of sleep are undisturbed and undisrupted, is an essential step to prevent microsleep. One of the many ways to do that is to invest in a good mattress

Wakefit’s Orthopedic Memory Foam Mattress with its body contouring properties and its ability to prevent pressure points is the right way to go about improving your sleep. The mattress will also offer zero disturbance sleep to people who share their beds by providing motion separation.

Moreover, the mattress will keep dust and other allergens away due to its hypoallergenic nature and will allow you to sleep cool even in summers owing to its open-cell memory foam layer. To buy the mattress for yourself or someone you care about, visit us here. 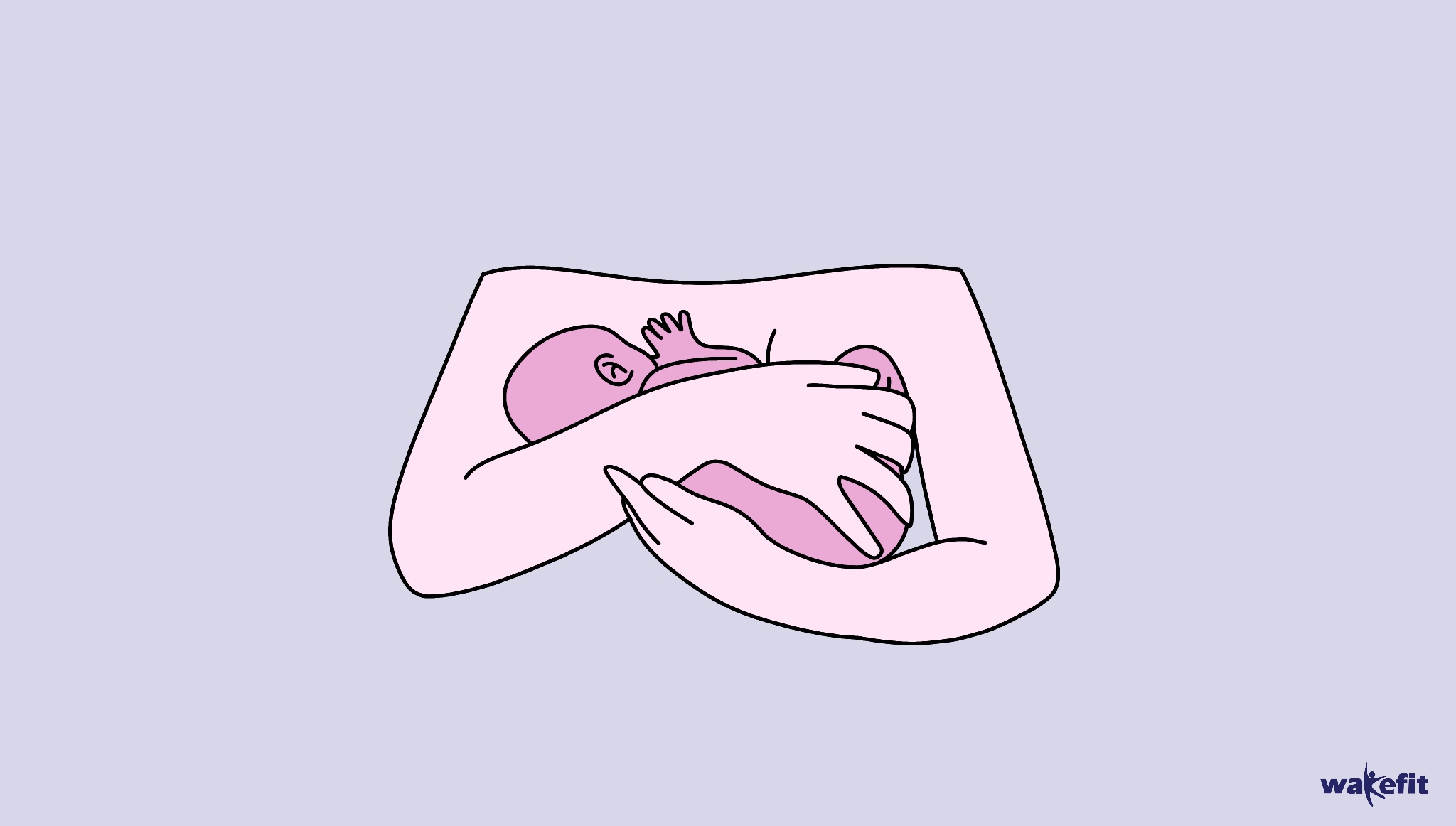 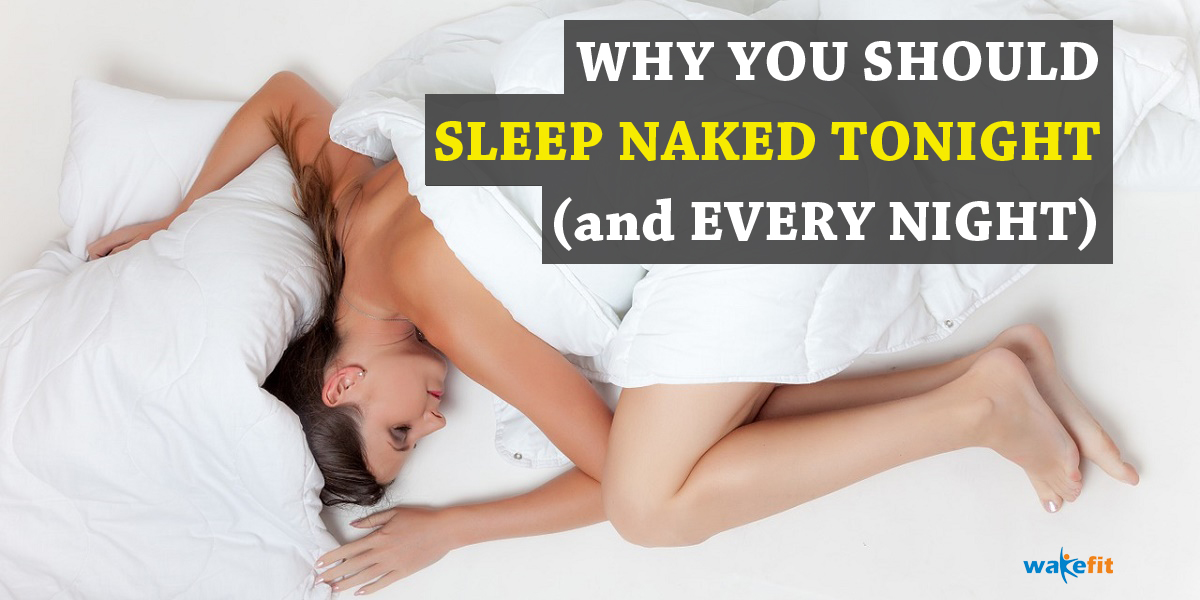 The Way To Your Heart? A Good Night’s Sleep

Improving Immunity Through Sleep In the Time of Corona Virus