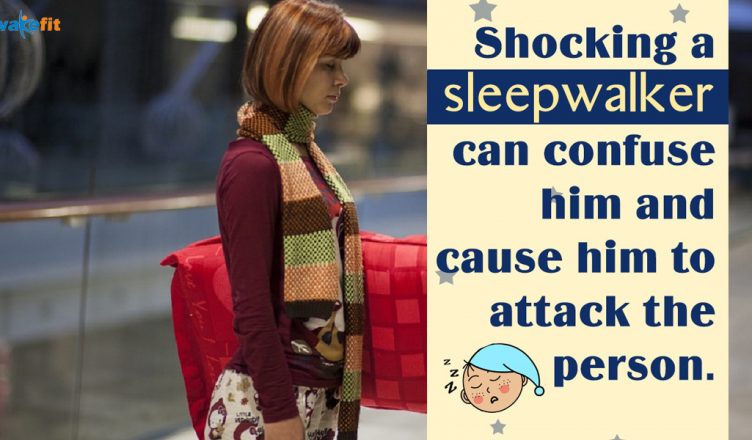 Also known as “somnambulism”, sleepwalking is Parasomnia, a condition in which undesired instances take place when an affected person is asleep. Sleepwalking is a disorder that causes people to get up and walk while still sleeping. In most cases, it happens when they go from the deep stage of sleep to a lighter stage, or into the awake state. When a person sleepwalks, they cannot respond and will usually not remember the event. They may even talk at times, without making any sense. Although adults can sleepwalk too, sleepwalking in children occurs more commonly, typically among those between the ages of 4 and 8. 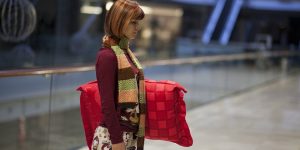 There are a number of factors that can cause sleepwalking in adults and children alike. Firstly, genetic factors may cause the disorder. It has been found that it is ten times more likely for a person to sleepwalk if they have a first-degree relative with a history of sleepwalking. This means that if you have a parent or a sibling who sleepwalks, your chances of manifesting the disorder is ten times higher compared to someone from a family without sleepwalkers. It is also more likely for identical twins to sleepwalk.

There are physiological factors that have been found to be linked to sleep disorders like sleepwalking, including:

Some examples of symptoms of sleepwalking include –

For children, sleepwalking treatment is usually not required as the problem tends to go away on its own as they become teenagers.

It may be necessary for the person to take medications for treating the disorder in the following situations:

Certain medications like benzodiazepines or tricyclic antidepressants have been shown to be helpful in treating sleepwalking. Additionally, clonazepam is usually effective when taken in low doses before going to bed and continued for 3 to 6 weeks. You can often discontinue medication after 3 to 5 weeks without the symptoms recurring. The frequency of sleepwalking episodes occasionally increases for a brief period of time after you discontinue the medication you were prescribed.

If you, someone you know, or your child sleepwalks, it is usually not necessary to seek medical attention. However, you should discuss the issue with your healthcare provider if sleepwalking is frequent or persistent, comes with other symptoms, or includes potentially dangerous activities, such as driving. You should visit your doctor if you have a history of sleepwalking or strange behavior while taking any medications for insomnia.